Dorothy from Florida on #WalkAway

影片時間
1:00分 （下同）
My ”walk away” moment came, actually thanks to David Muir of ABC news. He does the evening news. I was a die-hard fan, I watched him or Scott Pelley on CBS every single night. I got my source of news from them. I never watch CNN I didn't like them, I thought they were too flashy, but I feel like they (ABC) could be trusted .

1:30
What happened was, when Donald Trump decided to run for president, when he announced his candidacy, I was stunned, because I have been watching Donald Trump all my life like everybody else. He was always on Oprah, he was always on Stephen Colbert, The Late Night Show with David Letterman, all these shows, saying the same thing as he is saying right now, about tariff, about China, about North Korea, about Russia, nothing has changed about our immigration policies and about securing our borders, nothing has changed in 30 years.

2:10
Ironically enough, these same people: Oprah, Stephen Colbert, all these people now hate him. They loved him when he was on their talk shows, but now they hate him, for the same views they were agreeing with 20-years ago, all up until he decided to run for president.

2:30
I started doing a little research, but was still a die-hard Liberal. I acted exactly like the Liberals act today. You couldn’t change my mind, I was totally shut down, I didn't want to hear anything that the Conservatives had to say.

2:50
My family is 100% Republican. They did not pressure me, they did not bully me, they tried to talk to me but I couldn't listen, so they just left it alone.  But when Donald Trump decided to run, I decided I would give him a chance, to just to look into what he has to say.

3:10
I am living in Florida, and Oakalla Florida had a Donald Trump Rally. So I went to that rally, I waited four and a half hours to get in. When I finally got in, it was jam packed, you could barely move.

3:30
There were lines and lines of people all the way, I mean, that couldn’t get in. Ironically enough a lot of families were there. They brought their children which I thought was great. Donald Trump saw this, he called the children and their families up to the front of the stage, and started joking around with the kids.

3:50
At one point he said alright, who is not registered here to vote?  All the kids and their parents raised their hands and they started giggling and everything, and he (Trump) said: “alright, just throw them out of here” and everybody started laughing, we all had a good laugh, it was a joke.

4:05
I looked at the person next to me, I don't even know, I said I'm going to tell you this, they are going to use that against him, I can promise you, they will use that against him. And sure enough, when I got home that afternoon, turned on David Muir and the very first thing he says is Donald Trump throws out thousands of unregistered voters in his Oakalla Florida Rally today.

4:38
He looked at millions of people, and blatantly lied to them. Not only that, they panned, they showed a picture of ABC panning the audience, with nothing but empty stands, with very few people in the audience. Combine with that, I was shocked, I was flabbergasted.

5:00
I never believe that I would be lied to that blatantly on national news. I was shocked. That brought me into reality. That made me think, what have you been believing all these years? what is wrong with these people? I was there, I can tell you what happened.

5:25
But I can tell you this, if I wouldn't have been there I would have believed every word they said. So that night, I started talking to my family, they are all Republicans, they can never talk to me or never tell me anything different, I promise you that, because my holding that arrogant attitude, sort of like Peter Strzok on the congressional hearings that they had, that smirk that he had, I had the same smirk I can tell you right now, I have it perfected.

6:15
So now, I think it's very important for us to get behind this movement (#WalkAway), try to get the truth out there... 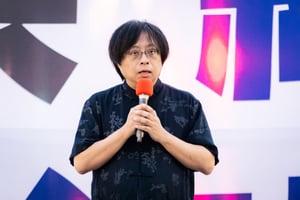 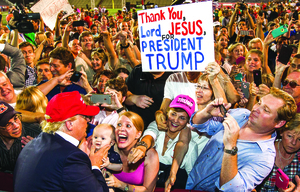 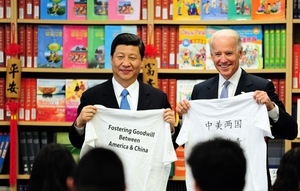 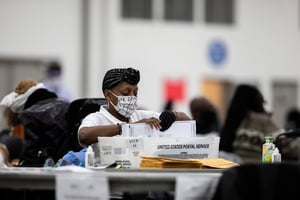 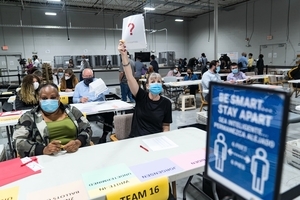 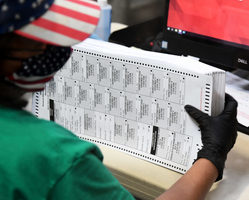 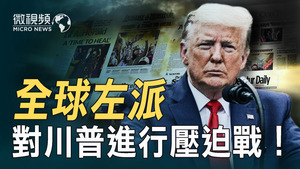 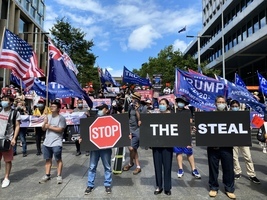 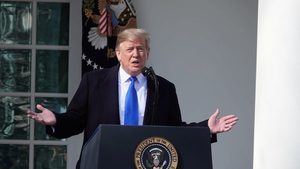 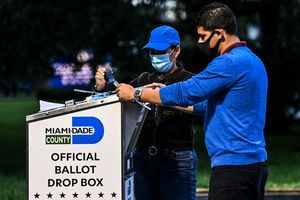 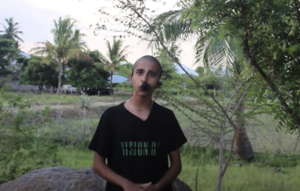 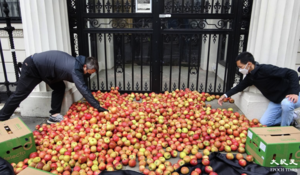 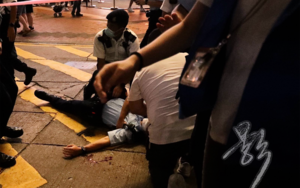 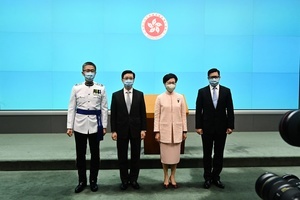 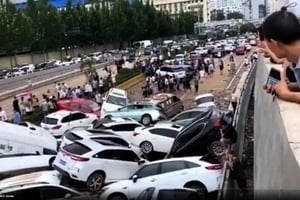 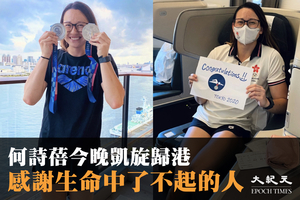 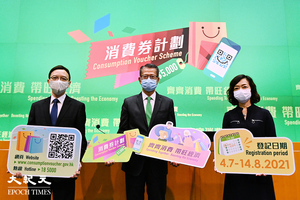 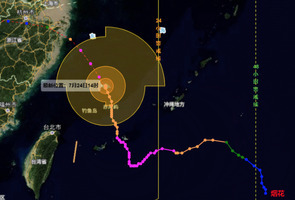 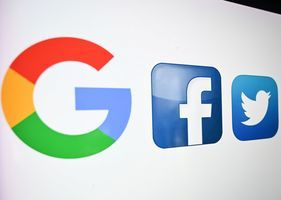