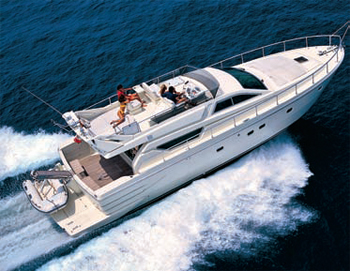 From cars and shoes to fine food, the Made in Italy brand is trusted around the world as a mark of quality and craftsmanship, and for Italians it’s a source of national pride. But in the context of Italy’s current economic woes, that may be changing.

One-by-one, Italian firms are falling into foreign hands, victims of the critical financial situation and the lack of protection by an unstable government. Chinese investment is currently targeting the Made in Italy brand.

In addition to the prestige of buying up a famous Italian brand, the purchases are good for domestic business. Inside China, products made in North American and Europe are very desirable. Because there are so many concerns with the quality of Chinese goods and safety of Chinese food products, rich Chinese, often made rich by corruption, want to buy safe food from West and luxury Western brands to show off their wealth.

Here are some of the important Italian brands now owned by Chinese interests: 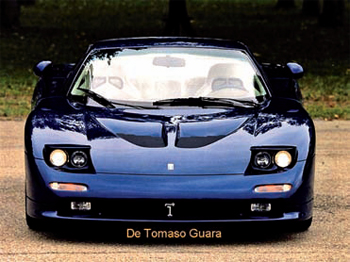 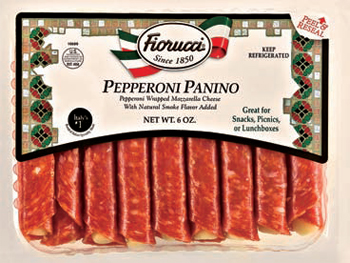 Fiorucci Foods, leading producer of Italian pork products, including Prosciutto di Parma, Prosciutto di San Daniele, and Mortadella Bologna, will soon be Chinese food. Fiorucci was bought by Madrid-based Campofrio Food Group in January 2011. Three years prior, Campofrio merged with U.S. meat producer Smithfield, which Shuanghui International Holdings is poised to buy. On Sept. 24, Smithfield shareholders will vote on the $7.1 billion take over, which would make it the largest takeover ever of an American company by a Chinese firm. 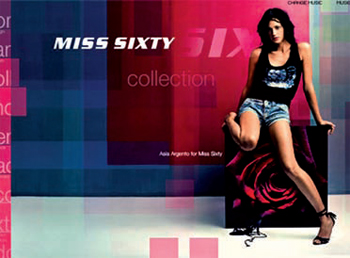 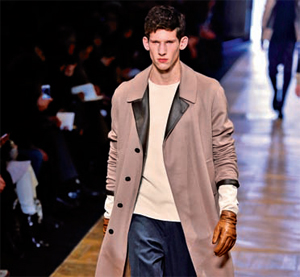 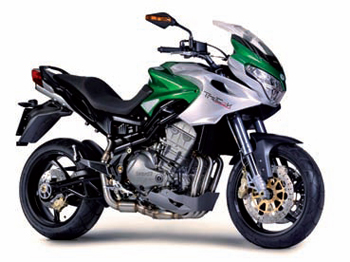 Benelli, makers of fine motorcycles for nearly 100 years is now owned by Qianjiang Group , based in Wenling, China. 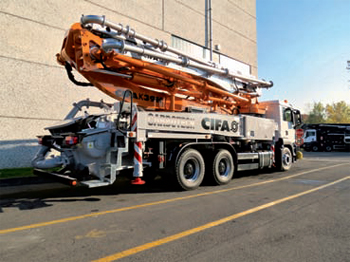 In an all-cash transaction in Sept. 2008, 100 percent of Milan-based concrete equipment manufacturer, CIFA S.p.A, was bought by a consortium formed by Changsha Zoomlion Heavy Industry Science and Technology Development Co.

The Chinese buying spree is looking to penetrate not just the manufacturing sector. Chinese interests recently bought its first farm in Gallo Nero, in the traditional Chianti area of Tuscany, famous for wine and olive oil and considered a symbol of Italian agricultural.

Luxury Italian real estate is also up for sale with and Chinese website like Juwai.com and Propgoluxury.com, listing prized properties in well-known tourist areas, in Italy and around the world. If there are buyers, Italy is for sale.
Welcome to the new brand: Was Made in Italy. 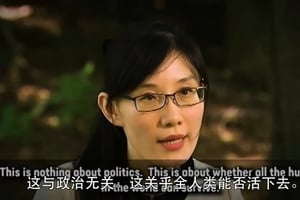 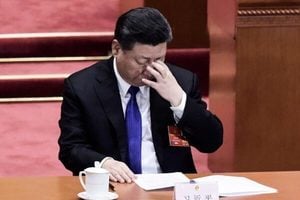 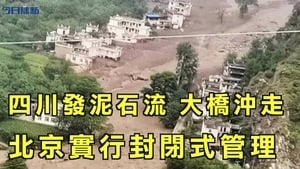 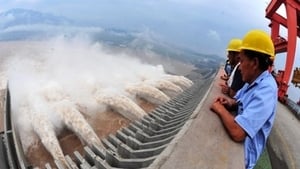 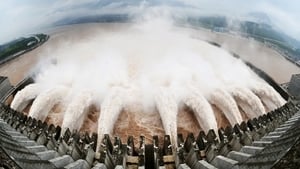 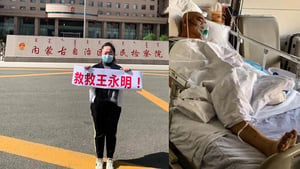 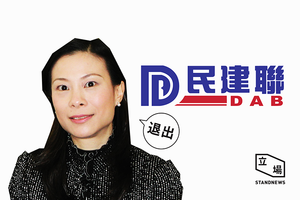 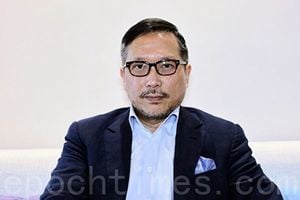