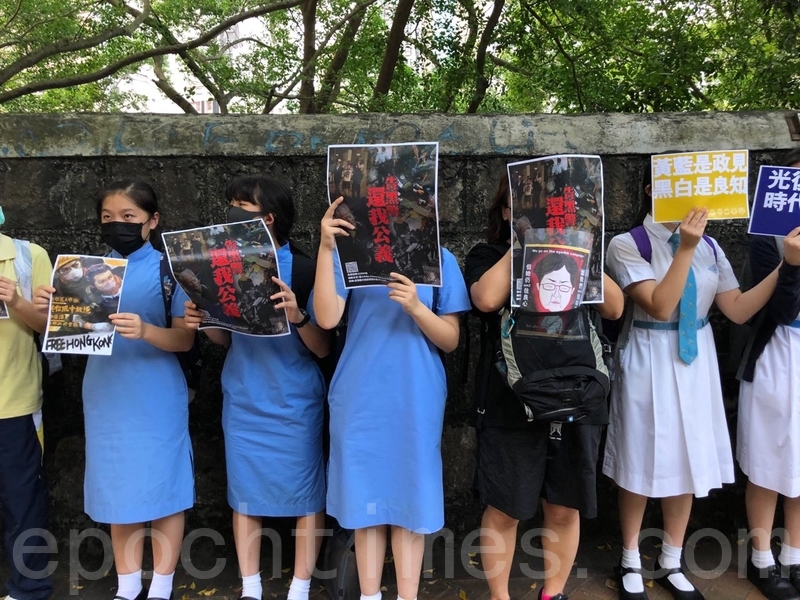 We are a group of students from Queen Elizabeth School in Hong Kong, a secondary school founded in 1954 to commemorate Your Majesty』s coronation in the previous year. We wish to inform you of the dire situation in Hong Kong and plead for Your Majesty』s support in defence of freedom and democracy of our home.

Despite our young age, our stake in society as Hongkongers is no less significant than that of the adults. We were born and raised in this city, and we love our home for its cultural diversity and the cherished legacy of British governance, notably a well-established legal system safeguarding our rights and freedom.

The situation, however, has deteriorated abruptly in recent months. The Hong Kong Government proposed the controversial Extradition Bill, which would allow the surrendering of fugitives to any jurisdiction with which Hong Kong lacks a formal extradition agreement, including Mainland China where the crux lies. This agitated the public as the Chinese Party-State is widely-known for its corruption, oppression of dissidents, human rights abuses and the absence of rule of law. Lacking a popular consensus, the Hong Kong government attempted to force the bill through the legislature. Two out of seven million Hongkongers took to the streets on June 16 to peacefully voice our opposition but to no avail. The rest is history.

Whereas the vast majority of the protesters remain committed to peaceful demonstration, the Hong Kong Police Force has deployed ever-escalating brutal tactics of suppression. Protesters, subdued arrestees, journalists and first-aiders are subjected to excessive, retaliatory and lethal violence. Tear gas canisters, pepper spray, rubber bullets and even live rounds are used ruthlessly in violation of international standard and internal guidelines of the Force, resulted in many serious and permanent injuries. It has become a common practice among the police that they would swear at the protesters or passer-by and call them 『damn cockroaches』 in a fashion not unlike how Nazi Germany deprived the Holocaust victims of their humanity. These are but glimpses of the blatant disregard of the life and dignity for the citizens by the supposed law enforcers.

Adding to the gravity of the situation, many arrestees testified that they were being denied their legal rights and medical attention, even tortured and molested. A group of medical staff from Queen Elizabeth Hospital have confirmed that a young woman had to terminate her pregnancy after she was allegedly gang-raped by four officers in the police station. The past few months also saw an unprecedented amount of unexplained deaths and suicides. From June to September, there had been 256 suicides and 2,537 corpses were found under highly

mysterious circumstances. Although the figures are 15.3% and 13.9% higher than last year, the police have quickly claimed that all these deaths were unsuspicious. The numbers are still climbing to this day but the police are consistently dismissing the necessity of any investigation. Our grievances are deepened by the tragic death of Mr Chow Tsz-lok, a student from the Hong Kong University of Science and Technology, who was the first fatality during protests. He sustained critical injuries but medical treatment was delayed as the police had blocked off the ambulance for 20 minutes. His death further highlighted the atrocious cruelty of the regime. The suppression of students has reached its climax in recent days, as two universities, the Chinese University of Hong Kong and the Hong Kong Polytechnic University, were under siege and bombarded with chemical weapons by the police for days. We are in fear of our lives.

This is our darkest hour, yet we shall never lose faith. We have the privilege to hear Your Majesty』s most gracious address to the Parliament, that the British 『Government will ensure that it continues to play a leading role in global affairs, defending its interests and promoting its values.』 The United Kingdom and Hong Kong have intimate historic, cultural, political and economic ties. We sincerely hope that Your Majesty』s Government would stand with Hong Kong in defence of freedom and democracy and react firmly to China』s violation of the Sino-British Joint Declaration by putting the British version of the Hong Kong Human Rights and Democracy Act into the agenda.

We strive to live up to our school motto, Vos Parate Ut Serviatis, which means 『prepare yourself that you may serve』. Freedom and democracy are the core values that our people hold dear to our hearts and have pursued to this day. We plead, most humbly and sincerely, for Your Majesty』s support in our struggle to restore Hong Kong to its former glory and prosperity.

We have the honour to be, Madam, Your Majesty』s humble and obedient servants.

A group of students from Queen Elizabeth School, Hong Kong. 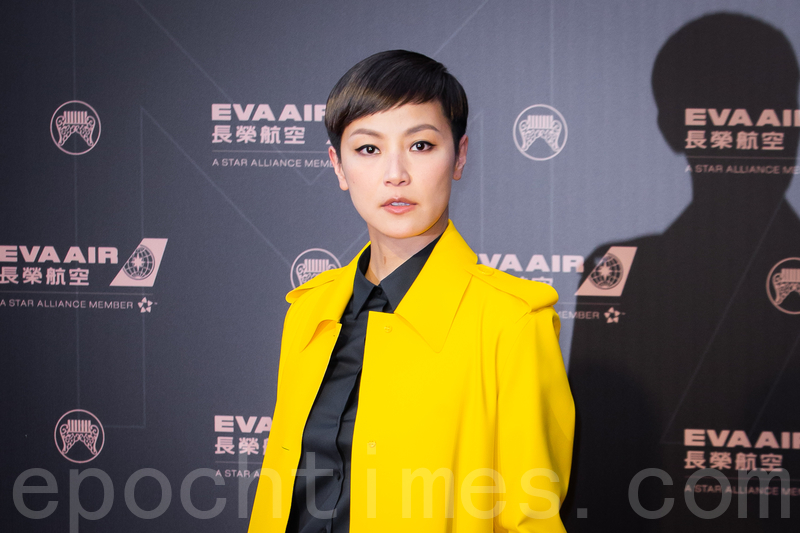 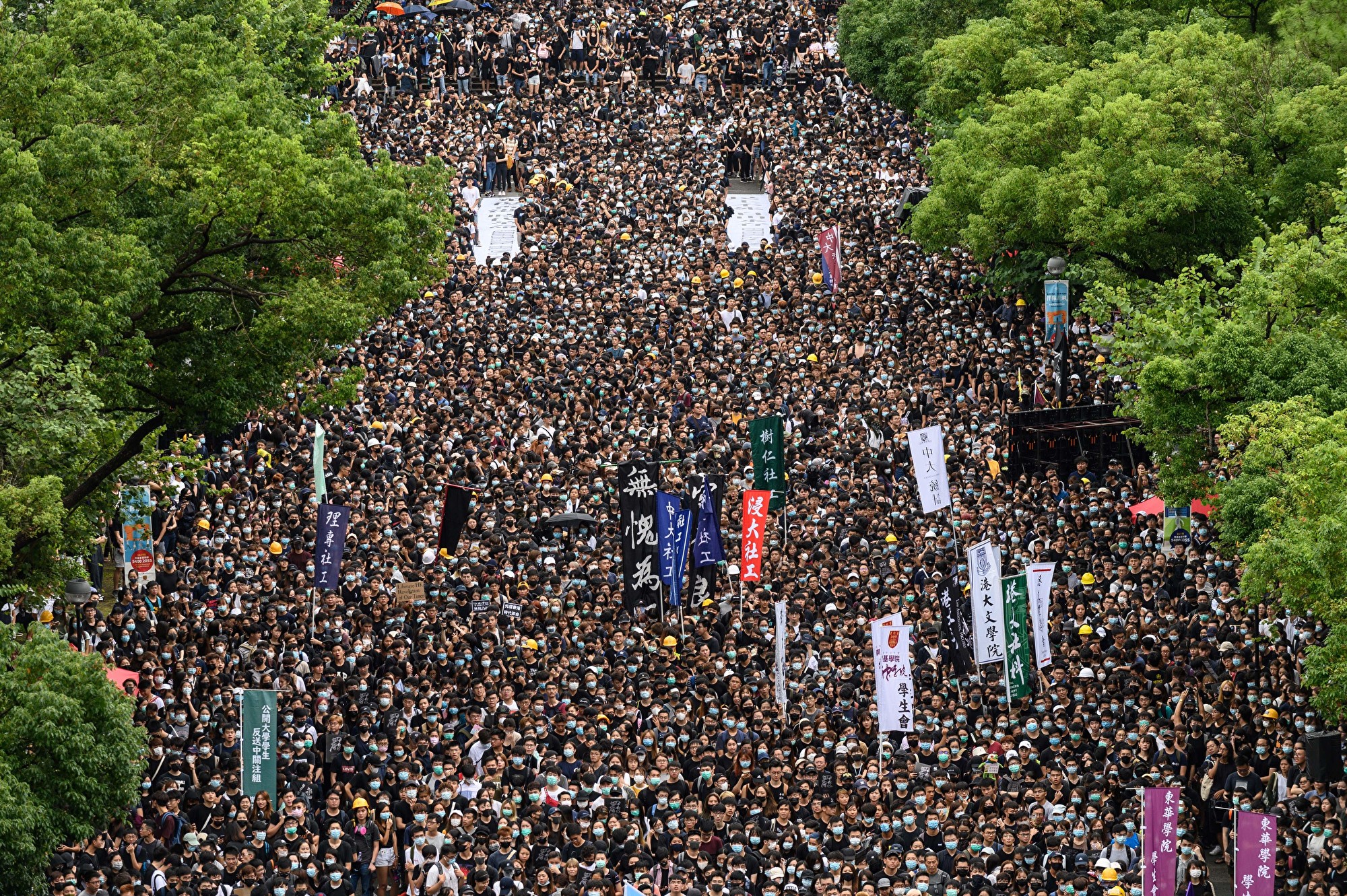 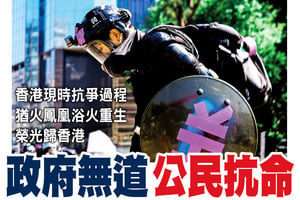 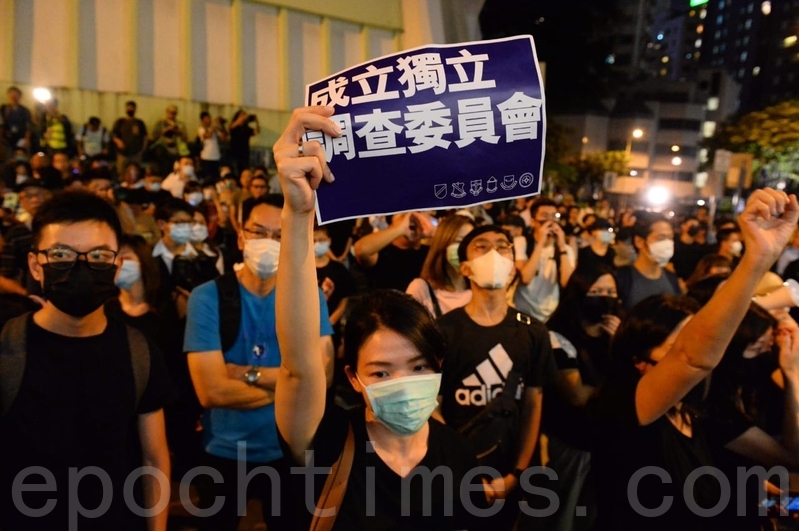 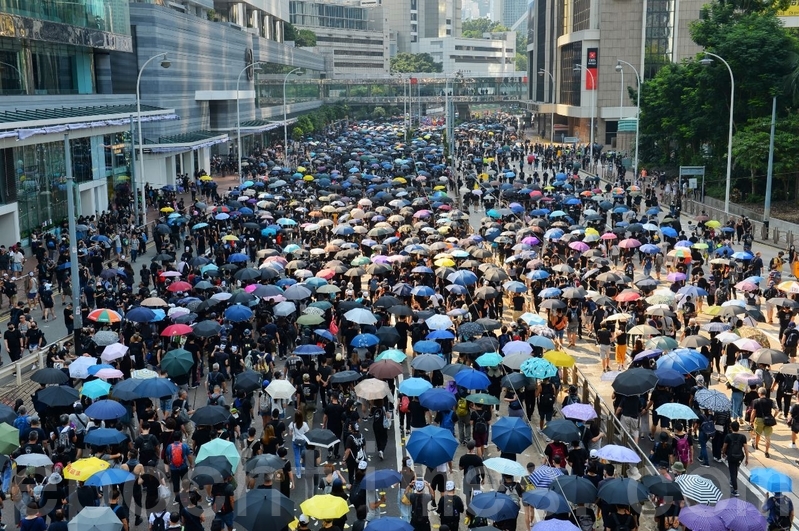 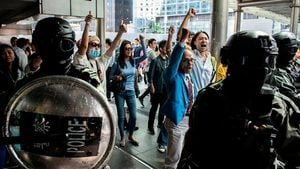 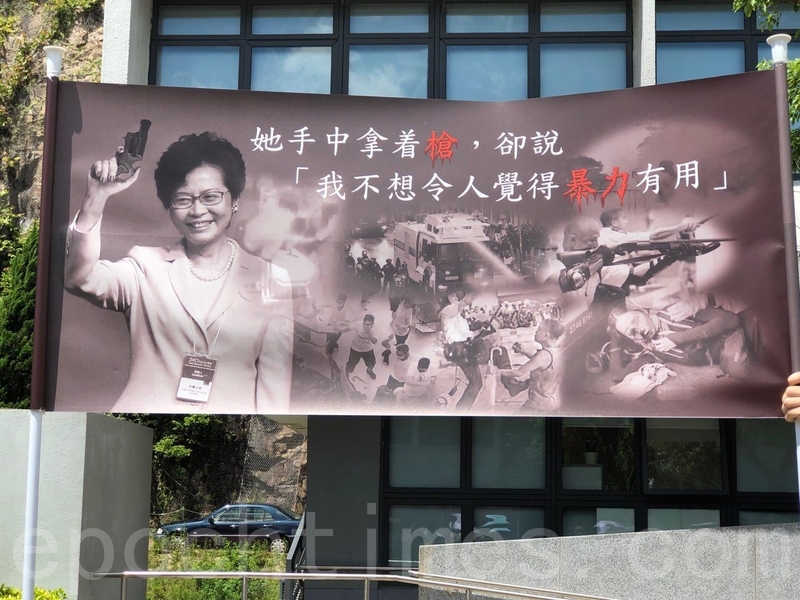 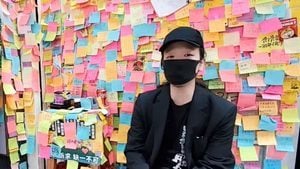 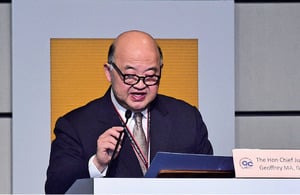 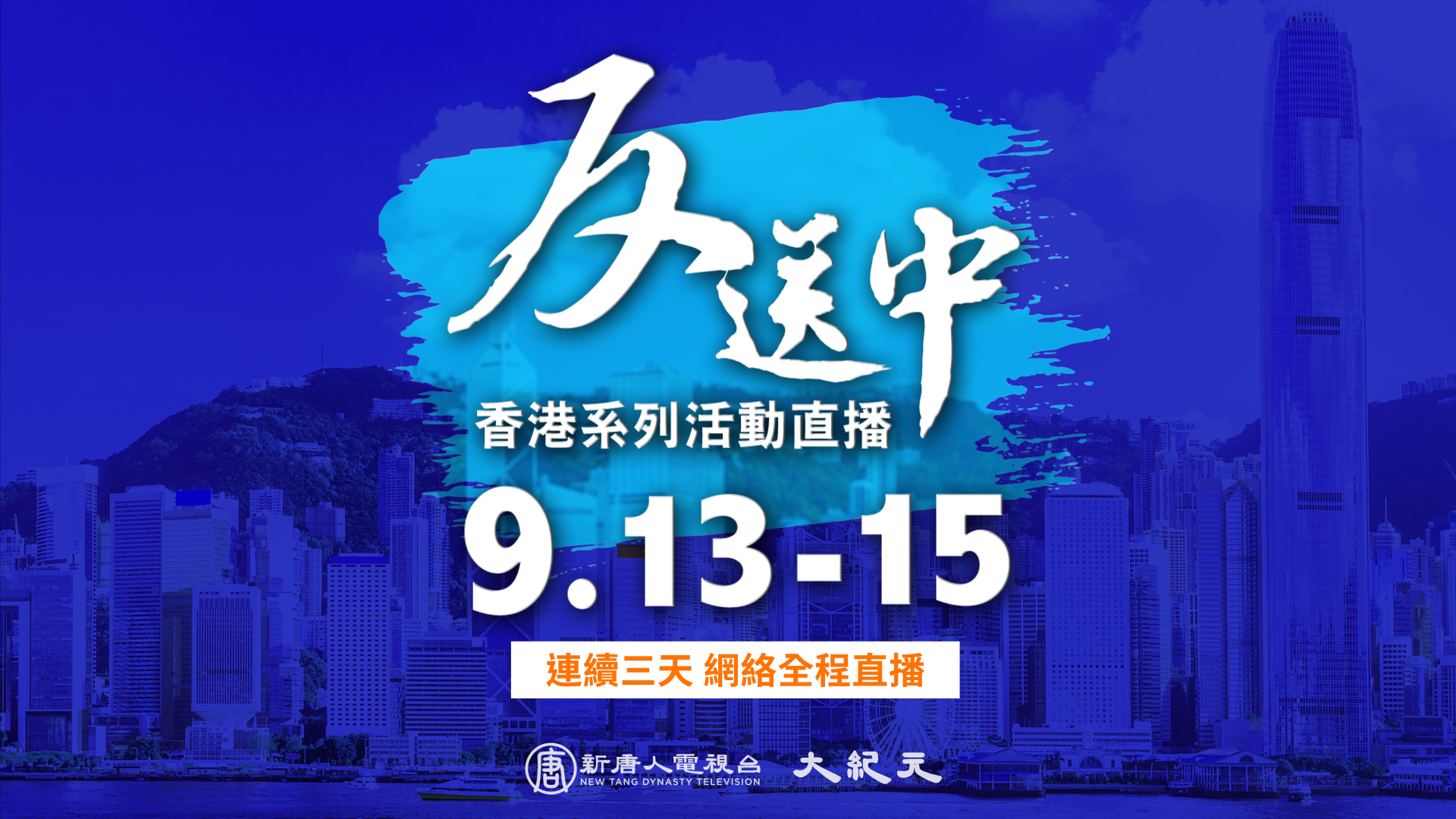 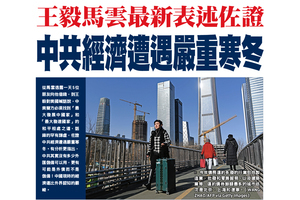 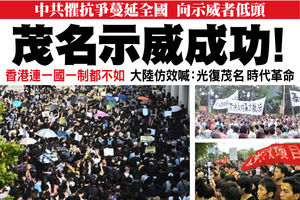 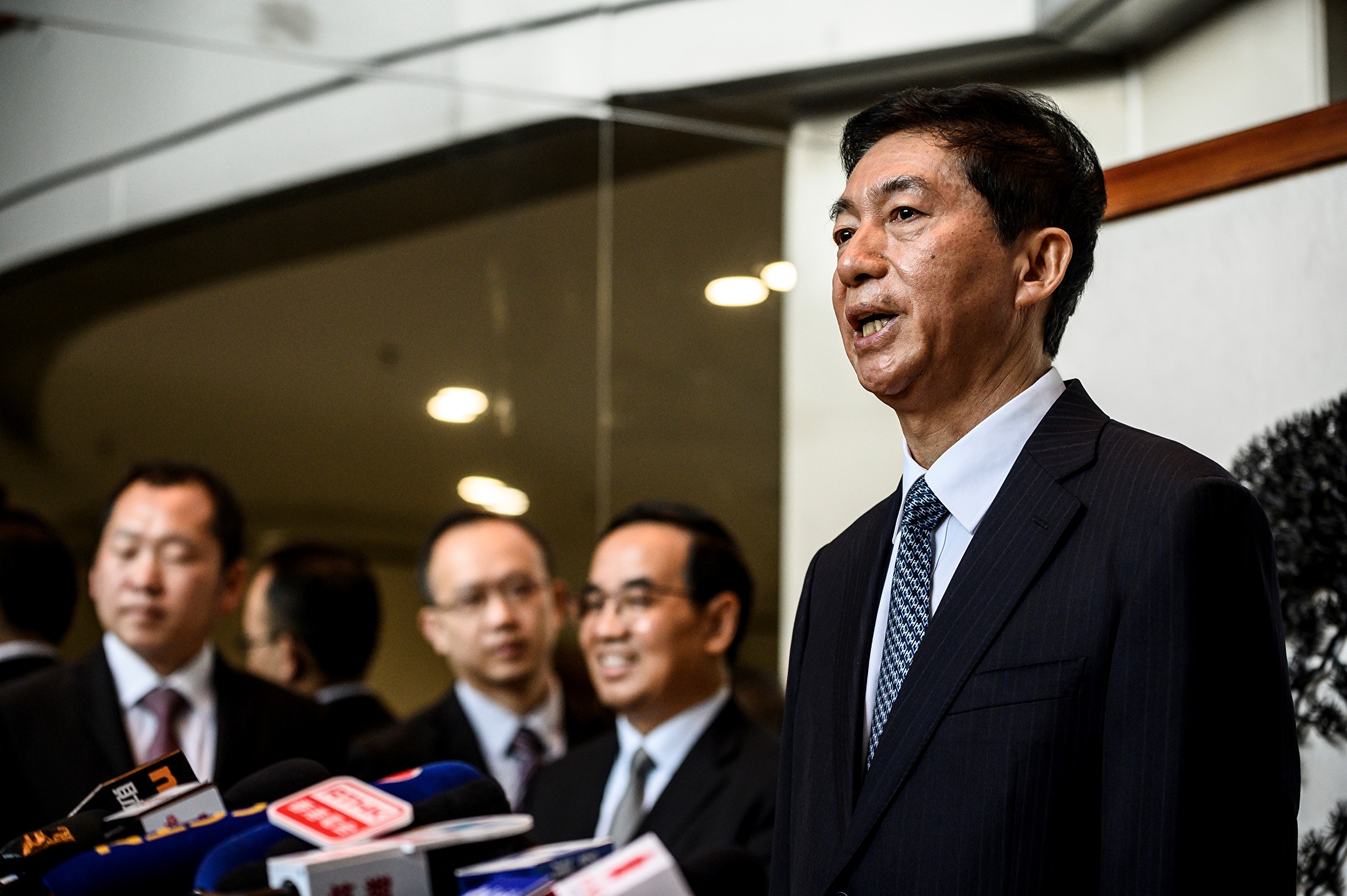 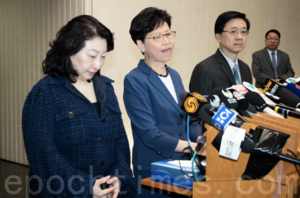 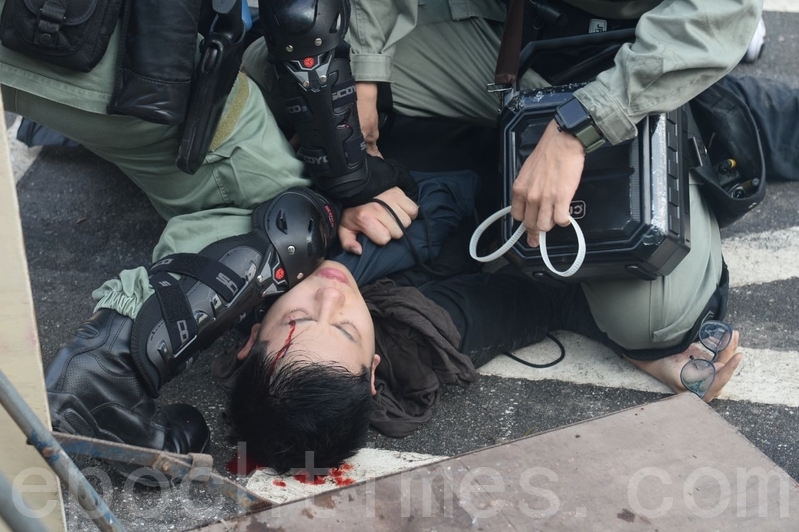 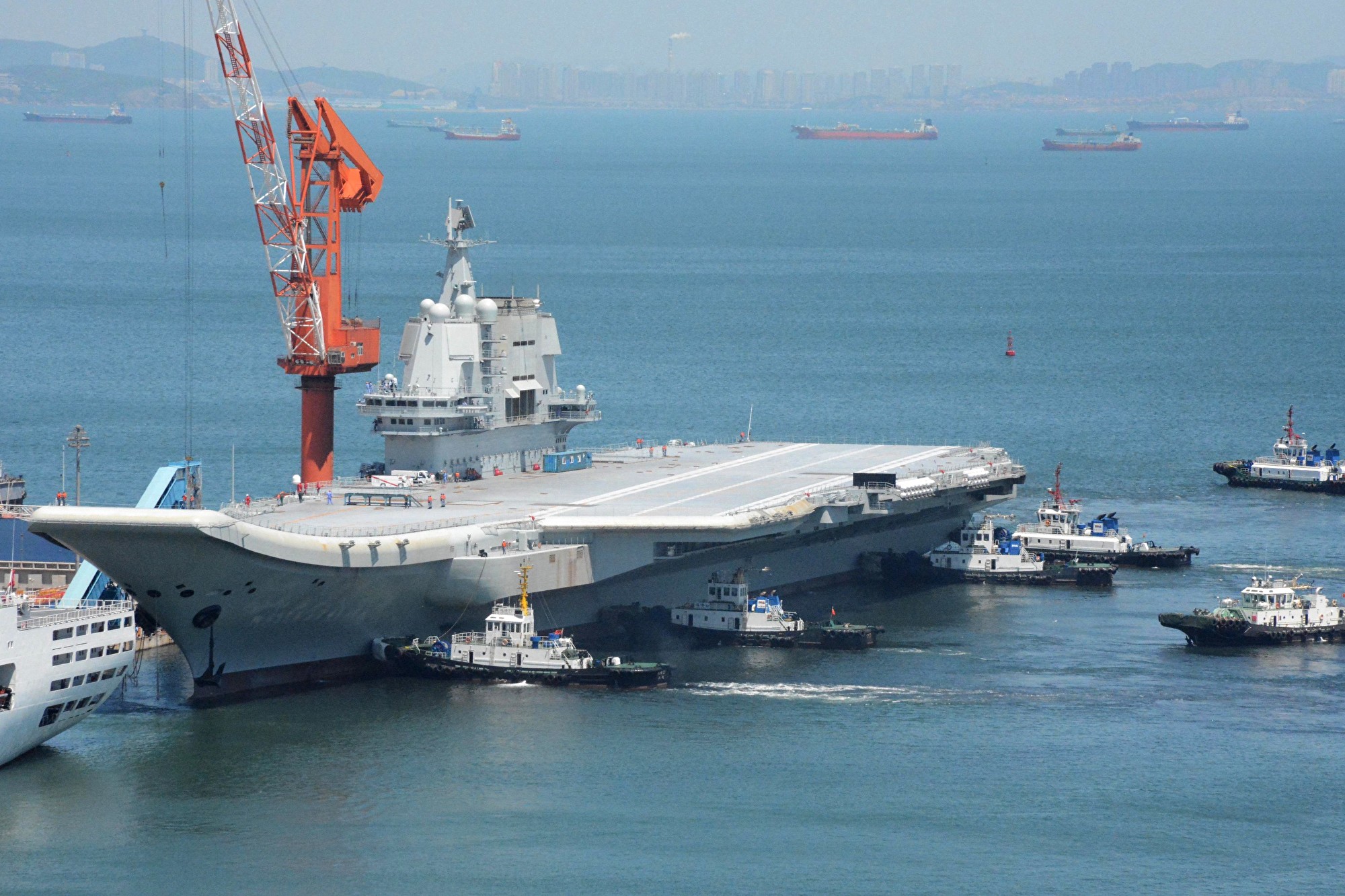 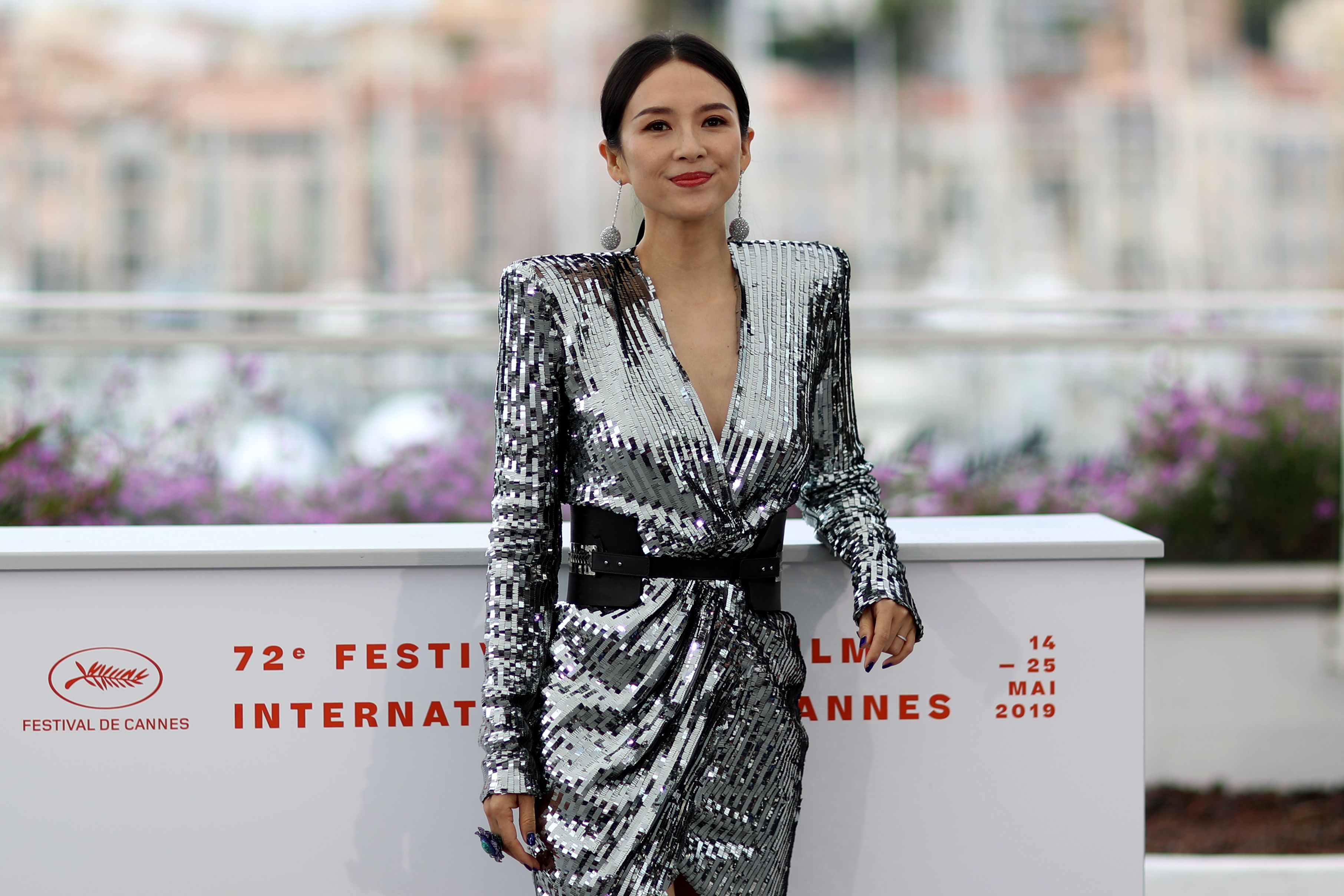